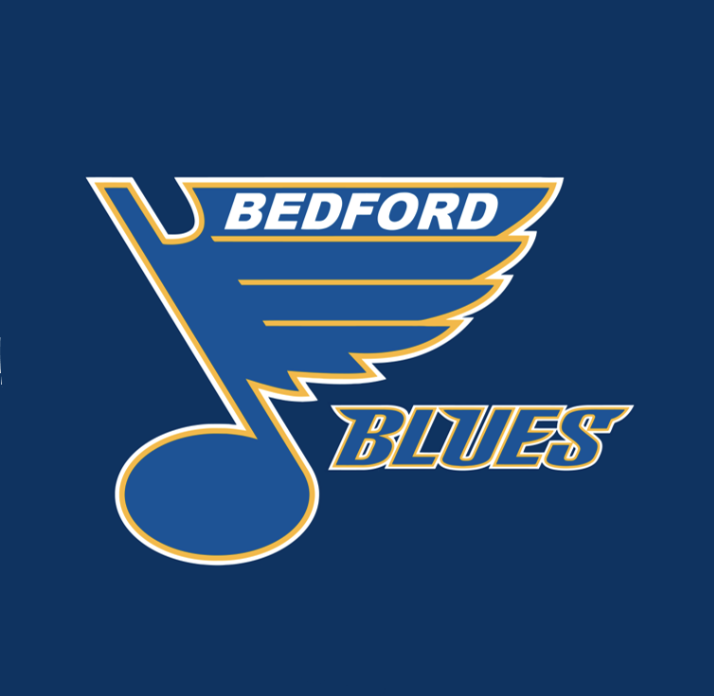 This past weekend, the U15AA Blue team finished the '21-'22 season strong with an Accord division win at SEDMHA. 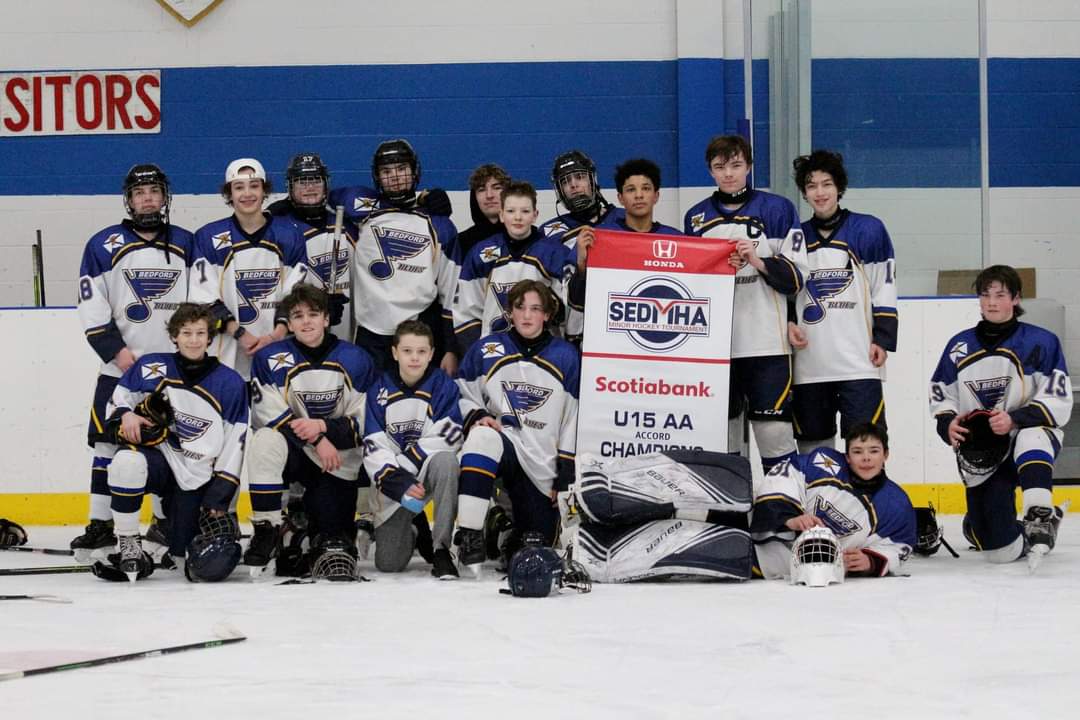 Despite missing two players and some coaches to injury/illness,  this resilient team battled hard on Sunday to win both the semis and finals in overtime action.  Halifax was a tough opponent in the final but the Blues took the "W" in a 2-1 finish.

Safe to say all players, coaches and families were thrilled to finally participate in tournament play. The team even had an opportunity to watch a UPEI vs SMU game while on the island.

Big thanks to the tournament hosts for all of the hard work and effort in organizing the event as well as our players and families for pulling together as a team despite adversity.

Looking forward to working toward another banner (with a full roster!) at the Pioneer Invitational in Oromocto January 20th-23rd. 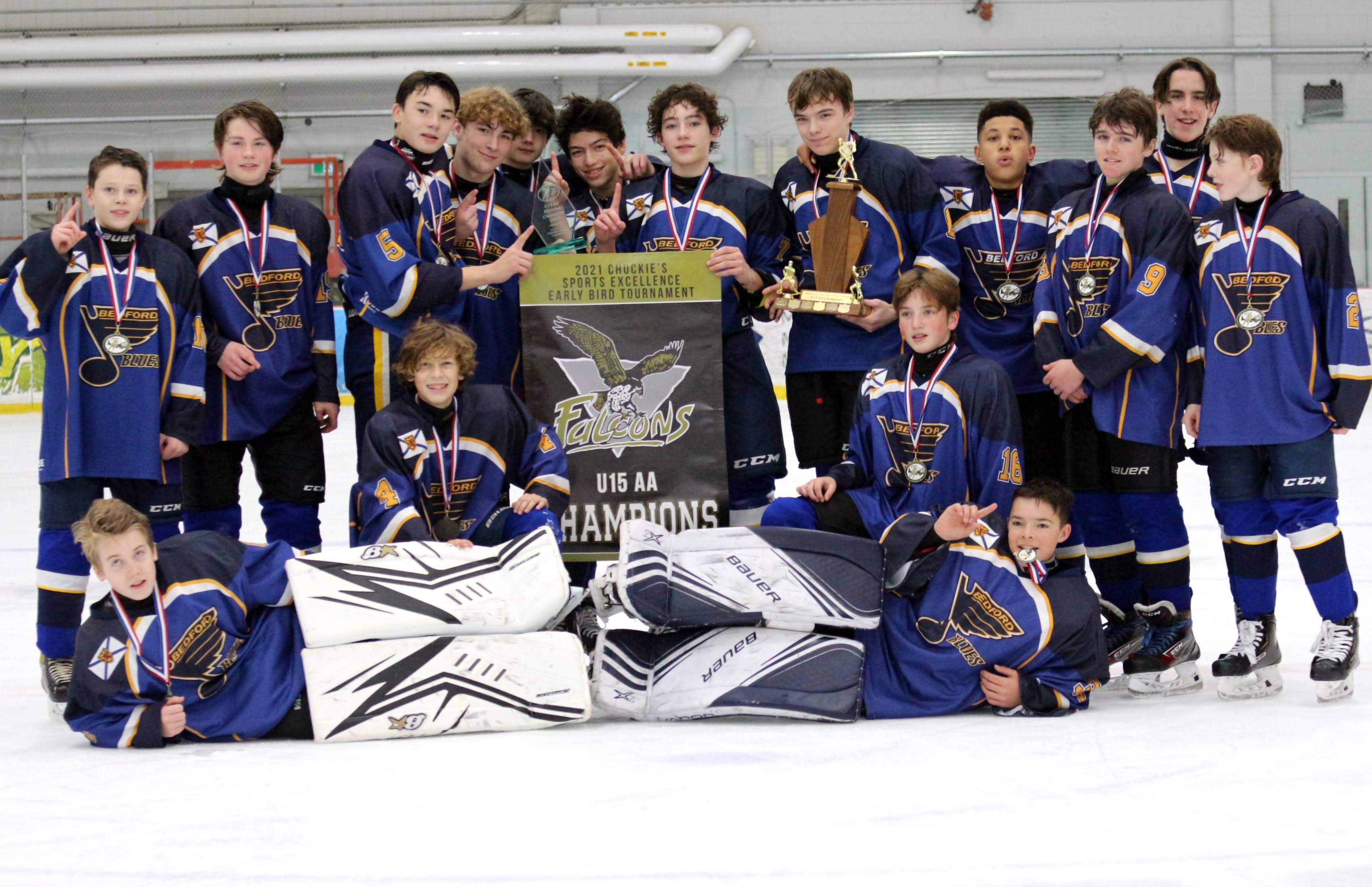